T.V channels are all set with their assumptions, facts, and theories about the results of upcoming poll results? And the recent addition is the survey of India Today Group. As per their opinion poll, Congress is going to mark a victory next year. Their poll made a projection that Captain Amarinder Singh is emerging as one of the popular chief minister candidates in Punjab.

Maybe, PPCC President tried to “use” the “media” for the self-praise but totally at the wrong time. As we all know, this is the era of technology and we have all the proofs of India Today’s fake surveys and “self-created” results, which claimed the victory of Congress in the year 2012 also and we all know the actual results.

Keeping these “paid” results aside, what’s the real scenario of Punjab? Congress’ has gained all the popularity due to the “infighting” and “violence” created by its members. Here are some headlines: 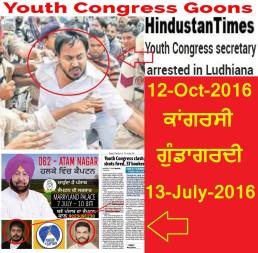 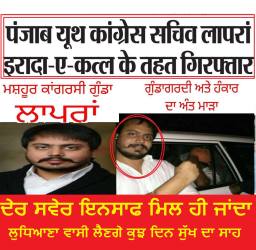 Looking at the point given above, it is quite hard to imagine that Captain is getting “popular” and Congress is ready to mark a “victory”.

So, we have come up with some suggestions for the captain. It’s better to face the reality than to hide it behind the “paid media results”. You should focus on solving the issues with your own party members, and teach them some lessons on “Teamwork” and “Unity”. Tell your youth members to stop misusing their political powers. Last but not the least, before publishing such “poll results”, save your own “CM Seat” because Sidhu is all set to replace you.

“Congress in Punjab is not able to find a tall leader with mass appeal and failing to find an alternative had no option but to resort to Captain Amarinder Singh for the post of state president.” 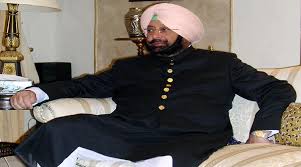 Captain has been an inconsistent politician. He is deputy leader of the Lok Sabha but he never bothered to attend the budget session of parliament. Nothing of that mattered when Amritsar MP, Captain Amarinder Singh embarked on a state tour of Punjab for a show of strength. Lack of leadership and chaotic affairs in the state unit of party has reduced the party on a verge of collapse.

Congress is going through a severe crisis of leadership in Punjab. Majority of the leaders in Congress consider him as the party’s best bet in Punjab due to leadership vacuum being created the state. Though he doesn’t boast of a legacy of credible political leader but in current context, he is considered the most reliable option.

Not left with any other credible face with mass appeal, Congress high command was left with no option but go back to Captain as the state leader. His dubious reputation of living royal life who is not just inaccessible to public al large but also the party cadre, didn’t deter the congress high command to put its weight behind captain.

“There is no end to trouble & embarrassment to Congress party caused by newly appointed leaders of Opposition, Chanarjit Singh Channi. Struggling to make an impression in the assembly, he made a sorry figure recently by stating Bhakra Dam as the major achievement of former Congress CM, Captain Amarinder Singh.” 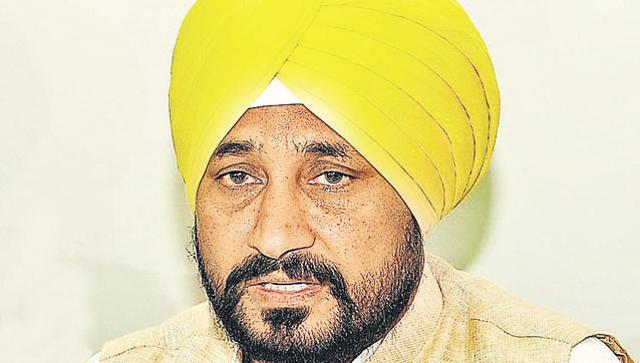 Second time legislature Charanjit Singh Channi was inducted to Congress party in the year 2012 ahead of last assembly polls in Punjab. Prior to that he was elected to Vidhan Sabha from Chamkaur Sahib as an independent leader. It must be noted, he is yet to complete his first term as Congress MLA and still was entrusted with important position of leader of opposition. The result is quite evident from his fumbled approach to assembly proceeding.

Congress Vice President has always professed about entrusting youth leaders with prominent position. But for someone, who himself has become the mockery of parliament; it comes natural to find someone as close to him as possible. Channi’s appointment in this context comes naturally and Rahul paved the way for his appointment against fierce opposition from senior leaders of the party.

Rahul’s move proved a blunder as Channi is getting dumbstruck in assembly and he is causing embarrassment to the congress party due to his inexperience and lack of knowledge of state political affairs. No wonders he cited Bhkara Dam as Captian’s biggest achievement. Someone needs to tell him that Bhakra dam was built in the year 1963 when Pratap Singh Kairon was Chief Minister of state. 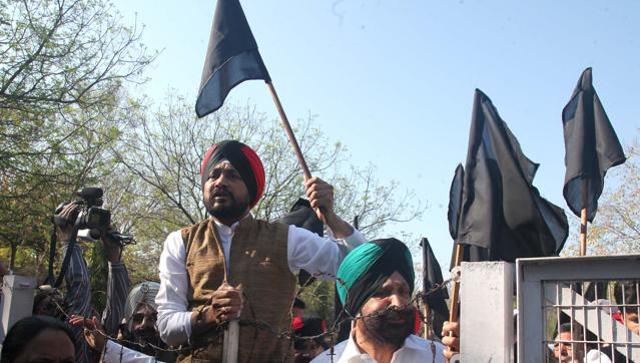 It must be noted here that several leaders have gone on record to condemn Channi’s appointment. Channi is learning the ropes of assembly proceedings the hard way and he is not able to garner the support of senior leaders. At any given time not more than 10 legislatures out of 42 are present in the assembly with absenteeism becoming a norm.