Skip to content
SYL has been a contentious and emotive issue, which always remained bone of contention between Punjab and Haryana. Punjab would never spare their share of river water with Haryana for obvious reasons.
Capt. Amarinder Singh has been responsible for creating all the mess pertaining to sharing of river waters between Punjab and Haryana. Unfortunately, till date Punjabis are bearing the loss as Captain Amarimder never really understood the dire need of Punjabis.
Not comprehending the complex nature and history of internal conflict, Congress added fuel to the matter. Termination of Water Agreement Act 2004 further widened the rift between Punjab and Haryana. Congress Punjab got the full support of the Central Government (Congress) in this case. The main occupation of Punjabis is farming and it is well known as an agricultural border state.
Harbinger of Green Revolution in India, Punjab is known as food basket of the country. As a result, state requires more water for irrigation for farming purpose. Congress is the party which ruled India and Punjab on the basis of famous policy “Divide and Rule”. Where as Akalis always claimed that they won’t let any other state take a single drop of water from Punjab, Congress did the opposite despite knowing the fact that Punjab doesnt even have a drop of water to spare with anybody.
Amarinder Singh did nothing in t 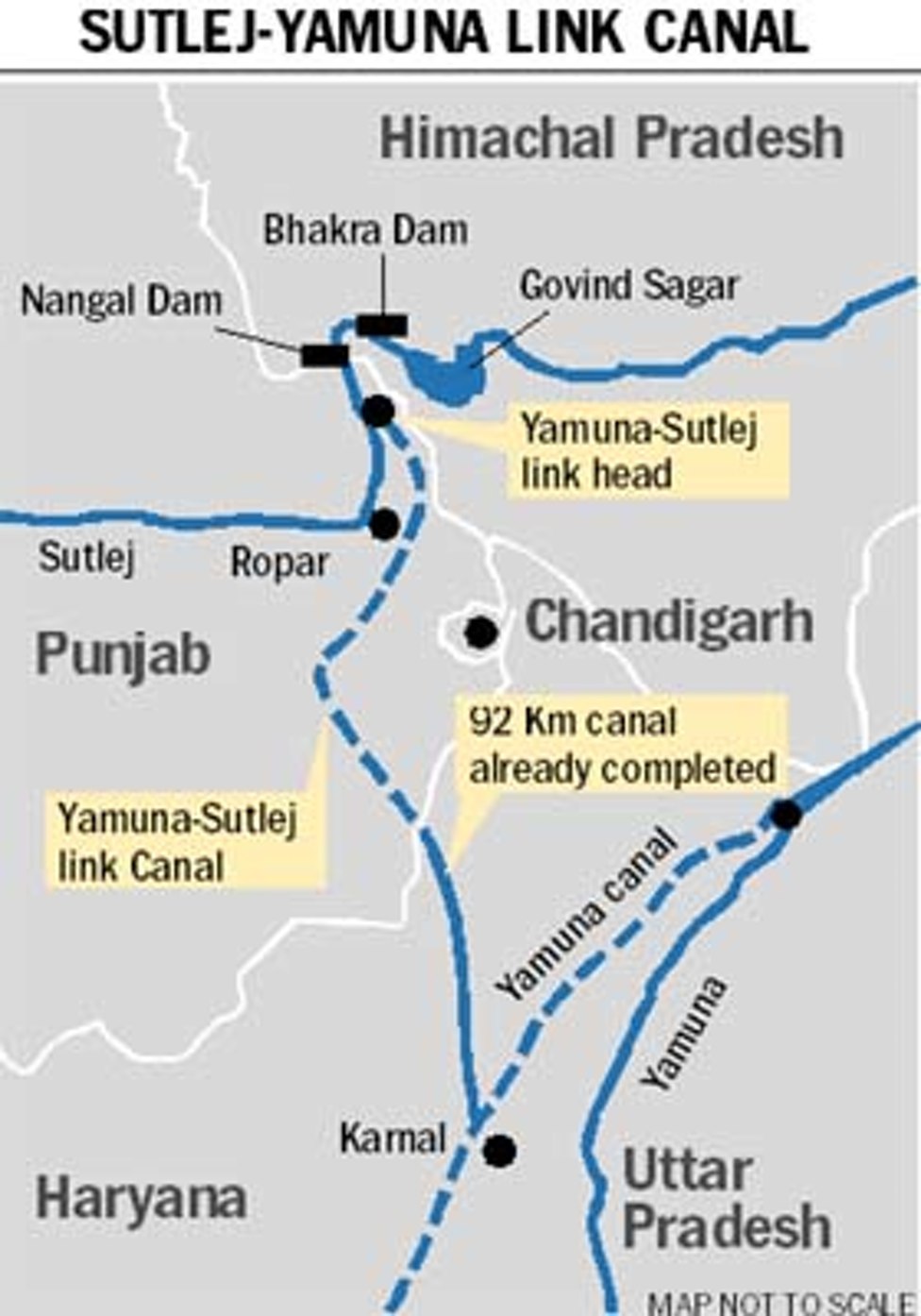 he favor of Punjabis. He kept himself busy in provoking and hurting the sentiments of people. He instigated the agitation across the state a number of times. It’s been years now, but Congress failed to take any correct and helpful action in the same. For now, SAD-BJP government currently ruling in Punjab has taken a strict action to not share river waters at any cost.
So we will have to wait till this dispute gets sorted out. God knows if it will have a “happy ending” or a sad one. But we must say Congress is really great at creating disputes.