In a recent interview, PPCC president Captain Amarinder Singh claimed that his party has the capability of winning in the 2017 Assembly by two-third majority. The “overwhelming” response from the people was reason of his surety. As per Captain Amarinder Singh’s opinion, current government has created a gap b/w administration & govt. and Punjabis think that only Congress is capable of filling the void.

If the above-mentioned claims are true then here are few questions and public would definitely want to know the answers from the “KING” himself.

Captain Amarinder Singh tried three times and invited Mr. Sidhu to his part, who recently gave resignation from the Rajya Sabha. Although in revert all Sidhu gave to him was “silence” and “pure silence”. 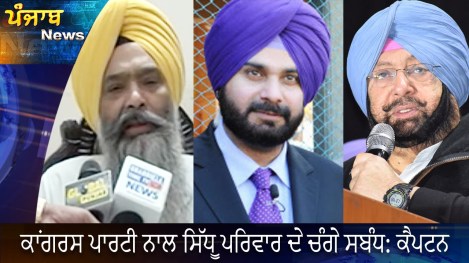 Pargat Singh, an ex member of SAD-BJP government was also offered an opportunity to join Congress party and just like Sidhu he said a big “NO”. 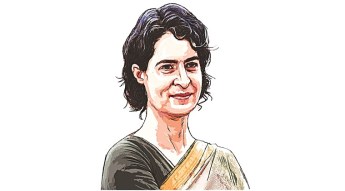 Priyanka Gandhi, Daughter of Sonia Gandhi was asked to join the Punjab Congress party for the upcoming elections 2017 as she is the crowd puller and people like her.

In interviews, Captain claims to win by major margin and on the other hand, he is trying all “hit and trial” methods. If this is nervousness, lack of clarity, confusion or what, we have no idea but Congress definitely needs to get an idea on this matter.

By doing such acts, Congress is doing nothing but showing its desperation to wear the crown of victory.