“Unable to accept defeat from Akali Dal in 1977, Congress leader and defeated Chief Minister Zail Singh Under the influence of Sanjay Gandhi decided that some ‘Sant’ should be put up to challenge the Akali government. Little did they know that the same ‘Sant’ would later rise up in arms against them.” 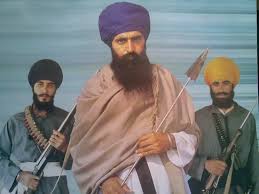 Zail Singh, the defeated chief minister who later became President of India, could not bear the loss of defeat.

It was not only because he had lost power, but also because of the fact that Gurdial Singh Commission appointed to look into his conduct as chief minister, had found him guilty of misuse of power. 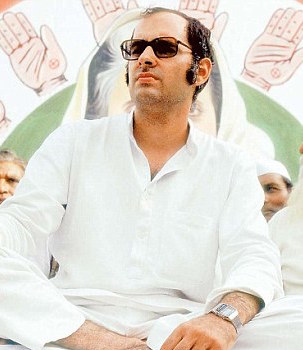 Sanjay Gandhi, who was known for his extra-constitutional methods, suggested that some ‘Sant’ should be included in their armory to challenge the ruling Akali government. Zail Singh and Darbara Singh, who was a Congress Working Committee member and later became chief minister, shortlisted two candidates. After evaluation, Sanjay found Janranil Singh Bhindrawale to be ideal for the job. Prior to that Bhindrawale was heading the Damdami Taksal, the crucial Sikh learning institute.

Congress leader and Sanjay Gandhi’s friend, Kamal Nath confessed to Kuldip Nayar, the renowned journalist as to how Congress created Bhindrawale who later turned a slain militant. Nayar in his book “Beyong the Lanes” recounted what Kamal Nath had confessed:

“The first one we interviewed did not look a ‘courageous type’. Bhindranwale, strong in tone and tenor, seemed to fit the bill. We would give him money off and on, but we never thought he would turn into a terrorist.”

Sikh radicals led by Bhindrawale later raged a war against state and would openly state that Sikhs should establish Khalistan with the assistance of China and Pakistan. Punjab suffered bloodbath for more than two decades and Punjabis had to pay a huge price in wake of congress’ political opportunism.